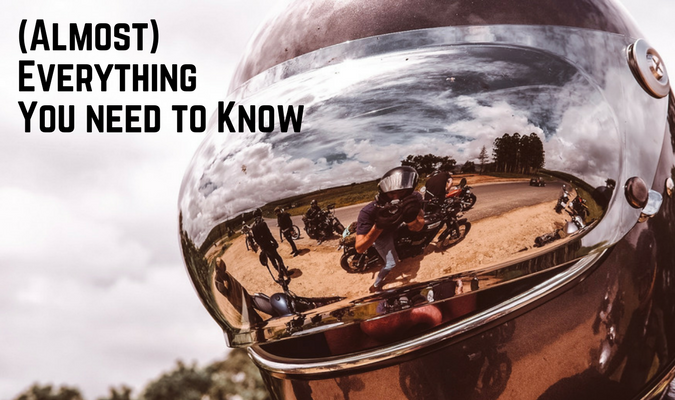 2017 will be the 4th year of the Sabie Bubble Run. You’d think we’d have it all figured out by now, but each year becomes more different than the one before it. So, below you’ll find as much information as we could think of to prepare you for the run. 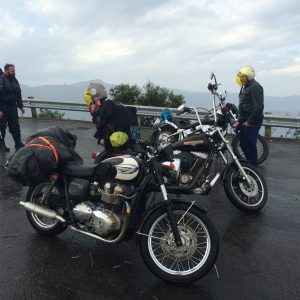 WHEN DID THE BUBBLE RUN START?

The Sabie “Bubble Run” began in 2014 when 3 friends decided to head out on an adventure to Sabie.

WHY IS IT CALLED THE “BUBBLE RUN”

During the inaugural run the first two days were filled with rain. It was pretty miserable and the only saving grace during those days were our ‘Bubble Shields’ and the word ‘bubble’ seemed to be something that stood out to us for something we wouldn’t forget. So, we decided to call this run the Sabie ‘Bubble Run.’

The run was inspired by a few different traditional runs in the United States (The Gypsy Run and El Diablo Run) but to give it that South African spin on it.

WHAT IS A TRADITIONAL RUN?

Generally? Everyone. Specifically? You. As long as you have your stuff together, enjoy being around like minded folks and like to ride. 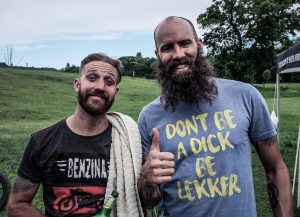 ARE THERE ANY RULES?

Yea. Don’t be a dick. As long as you keep that in mind you’ll be alright. We meet a lot of people along the way and we ask that you treat everyone with the same respect you’d like to be treated.

WHAT TYPE OF BIKES WILL BE ON THE RUN?

The bikes don’t really matter. Our group tends to cater to modern classics, sportsters, scramblers, softails and all kinds of others. Hell, even our buddy Les showed up on a GS his first year and we still allowed him back for his second year (Although I think he sold his GS).

Have a look through our photos on Facebook and Instagram and you’ll get an idea of what bikes you can expect to see.

WHERE IS THERE TO STAY?

We stay at Sabie River Camp every year. Have a look at their website to see what it’s like.

The owners and staff there are amazing. If you join us please respect other guests that are staying at the campsite. If you become an asshole you’ll be asked to leave.

HOW LONG IS THE RUN?

The run is 5 days (December 14-18th). The two longest days are on December 14th (to Sabie –  400km) and on the way home on the 18th. The riding distance of the days in between vary depending on the routes we choose for the day. There are a LOT of roads around Sabie for us to take advantage of. 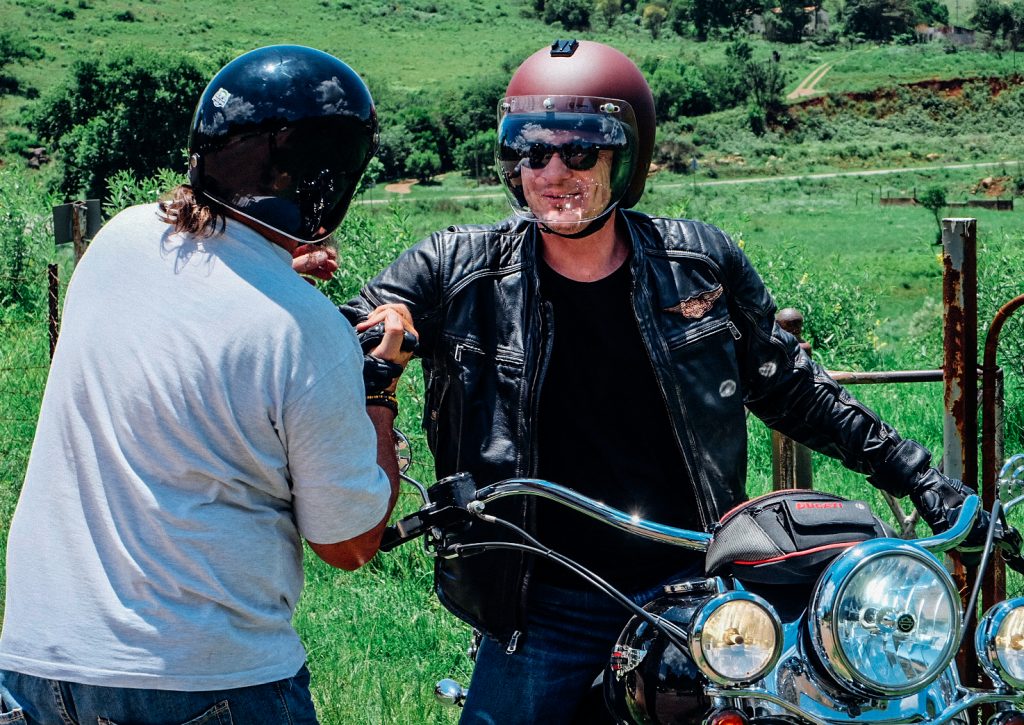 On the way there we make an effort to stay in a pack, go just above the speed limit, but no faster than the slowest bike. If your bike can’t go 120, you’ll need to trailer.

Once we’re there at Sabie we will split everyone up into two groups. As the years have gone by there tends to be a group that likes to push their bikes a bit, and a group that likes to just chill and take in the views. You can choose whichever you’d like to do, but please don’t push your bike anymore than you’re comfortable with.

Everyone who has done the run before knows the roads and is keen to help you out if this is your first time riding in a big group like this. Don’t be afraid to ask.

WHERE DO WE EAT?

The only set meals for the trip are nights at camp (Sabie River Camp). Those meals will be catered and after a full day of riding we will just hang out at camp, eat, drink and chill.

All other meals (breakfast & lunch) we will make a group decision to go to a certain place. 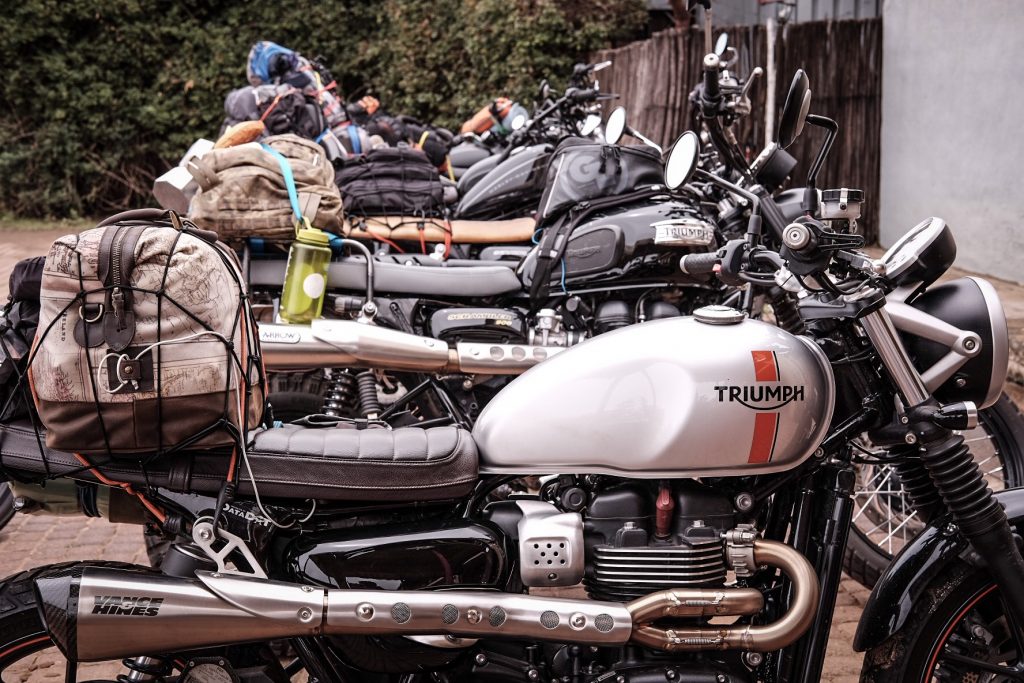 Everyone is different and not everyone needs a lot for a five day bike trip away. So below are just some of our recommendations based on previous experience.